Information for patients with asthma

Every person has their own triggers, so not all of the above listed triggers may cause you problems with your asthma.

If your asthma is triggered by allergens, it is important to avoid exposure to them.

Irritants:  Inflamed asthmatic airways are hyper-sensitive to environmental irritants. Irritants that can trigger and aggravate asthma include:

open up the bronchial tubes so that more air can flow through, work best when taken only as needed, or about 15-20 minutes before exercise.

are taken daily (even if your asthma is well controlled) to decrease the airway inflammation in persistent asthma. 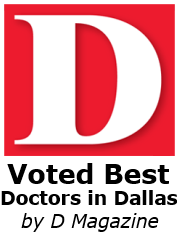